On November 5, 1988, 74-year-old Harry Howell died in his sheltered housing in Ibbison Court off Central Drive in Blackpool, England. His killer had beat him with a blunt instrument about his head. No one had known at the time as there was a note on his door stating "No milk gone away for two weeks." His body wasn't discovered for 17 days.

In the time between his death and discovery 70-year-old, John Johnstone had seen a man in his 40's knock on the door and it could be possible he was placed to taking off the note from the door.  He had also discovered Harry's body who was still sitting in his chair in the lounge by a window.

When Harry's body was discovered it was found that there were two uneaten beef and horseradish sandwiches inside a paper bag from Burtons. The sandwiches were bought by a man in his 30's who was slim and tall. The man told them that the sandwiches were for the man who called every day for a pie.

Harry liked to drink at local pubs and may have told someone of the money he kept in his home. He was distrusting of banks. The motive for the murder may have been a robbery. thousands of pounds in cash was stolen, along with his wallet and a gold watch that was inscribed with 'To Harry Flegg on his retirement'.

Who Killed Andy The Goose?

Andy with some of his fans picture credited to Jessica Korgie In 1987 a grey goose named Andy was born without any webbed feet on a farm... 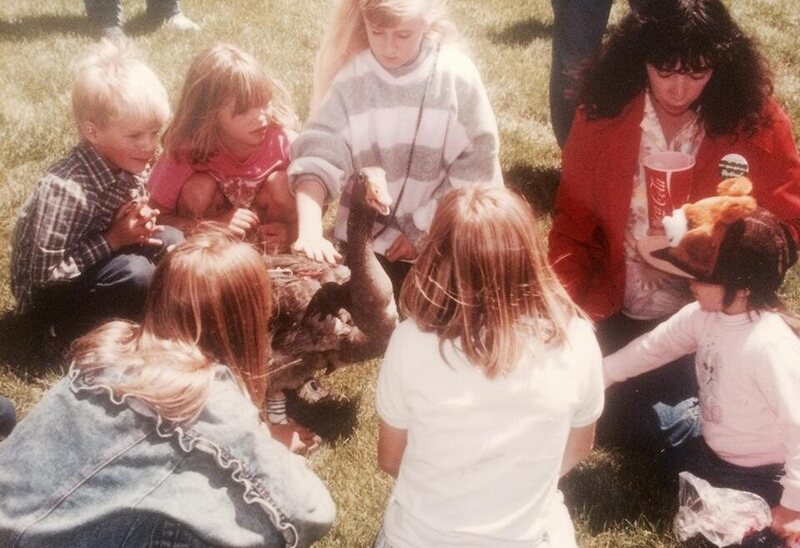